The neverending quest for scientific data, behind Dr. Fauci’s fabled “science” continues. The elusiveness behind Fauci’s science that justifies his recommendations for the American public to get vaccinated seems to only grow larger with time.

Any questions surrounding covid origins, lockdown mandates, mask efficacy, social distancing, or vaccine safety has been met with ever-evolving incomplete or inaccurate data. In fact, Fauci recently stated, “It is essential as a scientist that you evolve your opinion and your recommendations based on the data as it evolves, and that’s the reason why I say people who then criticize me about that are actually criticizing science.” Although he began conducting research in 1968, with the NIH, he seems to have eliminated scientific scrutiny from his “science.” Scientific scrutiny maintains high scientific standards and balances bias (or incentive$) a scientist may have, unless, of course, the scientist is Dr. Fauci.

So…which data, exactly, does Fauci base his scientific reassurance that covid-19 vaccinations are safe? Overwhelming, clear and convincing evidence as a result of completed, and peer reviewed, studies?

No, his determination and false assurance is based on bread crumbs of biased data, dropped from Pfizer press releases, leading to an assumption the vaccine is “safe.”

“We know it’s safe”, because if you look at the process that it’s gone through for the determination of whether it’s safe, as well as if it’s efficacious, was a clinical trial involving 44,000 people,” Fauci has stated.

Unfortunately, “the process” data from Pfizer’s ongoing 44,000 participant trial (NCT04368728) is stored in Fauci’s mythical “Holy Grail of Science,” and not available to the public.

When will the public have access to “the process” we should blindly trust? Pfizer believes data should be accessible and transparent, but only after we reach “our” goal of 70% vaccination. In the meantime, the only data the public may access is what Pfizer releases in its press releases, otherwise known as vaccine commercials.

Conclusive results from the study will not be available until it has been submitted to the US Department of Health and Human Services (generally within 12 months from the primary completion date, which is November 2, 2021). Even though we won’t have access to the data until sometime around November 2, 2022, you should “trust the science!”

The science will come…in time. It’s for your safety. 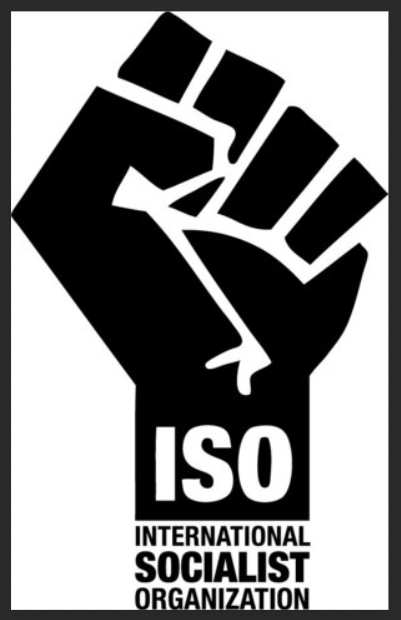 The data is currently stored in the “Holy Grail of Science” until sometime around or after November 2, 2022, at which point it will take another 18 months for peer review. Again, Fauci’s recommendations that the vaccine is safe might change based on evolving data. But do NOT question the science until at least 2024. By that time, people will have forgotten all about the propaganda.

Instead of questioning “the science,” the public has been manipulated into to questioning the character of “antivaxxers.” Fauci’s “evolving data” suggests anyone who questions “the science” has a questionably low IQ, poor ideologies, and needs door-to-door public health education.

Meanwhile in England, most people who die with COVID-19, whatever that actually means anyways, are vaccinated, drawing important questions about the vaccine’s efficacy. Here in the US, since PCR tests are altered for the vaccinated, we don’t have the same true data that other nations enjoy. In Australia, additionally, the vaccine has claimed more lives than COVID-19.

On the contrary to Fauci’s “evolving data,” we argue that those who reject the pseudo-science and propaganda and elect to not get vaccinated probably have high enough IQ’s to conduct their own research about their health (maybe higher than the rest of the population), suggesting they are a step ahead of the “unvaxxed Trumpers” Fauci and the media have had a free pass to censor and target as “grandma killers” for almost 18 months. Whenever Fauci’s mythical holy grail of science is unlocked in November of 2022 or later, those of us who understand the research and data will be waiting to see who’s then labeled “dangerous grandma killers.”

Colorado Herald was right: PCR tests are a lie setup to contrive a pandemic-there never was one