The Pfizer/BioNTech mRNA Covid-19 vaccine is an authorized (NOT approved) gene therapy. According to BioNTech Form 20-F, filed with the United States Securities and Exchange Commission, “mRNA is considered a gene therapy product by the FDA.”

The filing further explains how mRNA vaccines (products) are classified in the US and EU. “Although we expect to submit BLAs for our mRNA-based product candidates in the United States, and in the European Union, mRNA therapies have been classified as gene therapy medicinal products.” 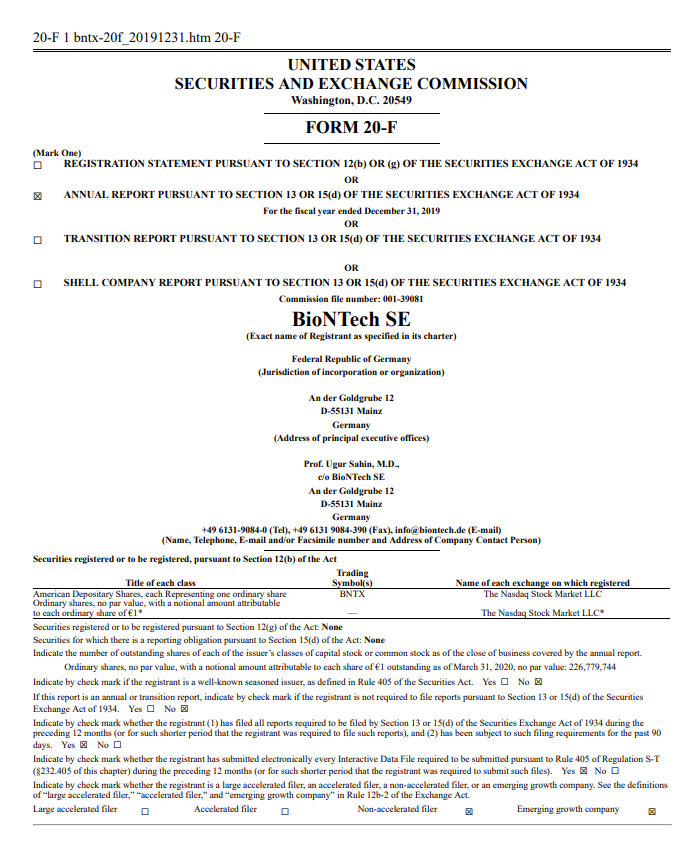 BioNTech, the producer, calls its own mRNA vaccine: gene therapy.

However, if concerned Americans refer to the vaccine as “gene therapy” or report side effects after receiving the mRNA vaccination, they are charged with spreading misinformation and will likely be placed in Facebook or Twitter gulags. 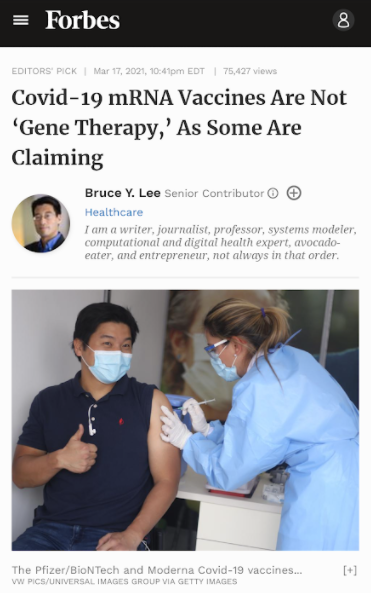 Duplicitous “fact checkers” are employing a variety of ongoing smear campaigns to convolute and halt information, continuing the current vaccine narrative. Any voiced mRNA vaccine questions or concerns are immediately labeled as opposition, antivax, or worse: crazy conspiracy theories. Below is an example of blatant propaganda, which negates FDA classifications, projecting a reassuring picture of vaccine bliss for the public’s consumption.

What if readers have already received the COVID-19 gene therapy and reported any side effects to VAERS? 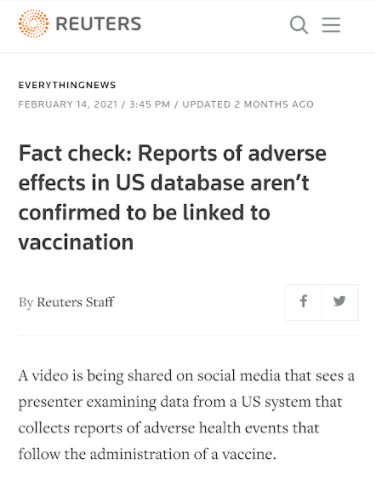 Need another reassurance? Fact checkers want you to know: this is an FDA-approved vaccine. 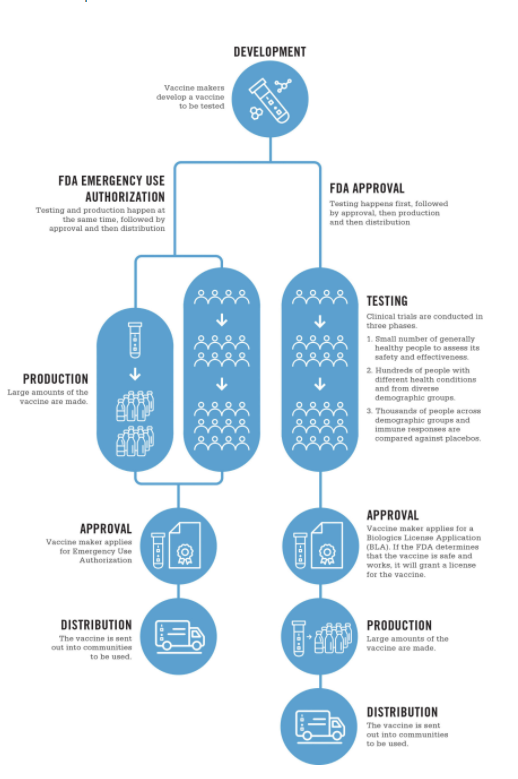 The covid-19 vaccine is not FDA approved. Instead, it has been authorized for emergency use. Those two labels are not the same.

Gene therapy from the FDA is described below:

“In order to insert new genes directly into cells, scientists use a vehicle called a ‘vector’ which is genetically engineered to deliver the gene.”

“Viruses, for example, have a natural ability to deliver genetic material into cells, and therefore, can be used as vectors. Before a virus is used to carry therapeutic genes into human cells, however, it is modified to remove its ability to cause an infectious disease.”

Some vaccines, namely Johnson & Johnson’s, are vector virus vaccines, meaning they use a bioengineered but “dead” virus to deliver a a protein to cells in order to illicit an immune response.

While both mRNA and vector virus vaccines use a bioengineered virus to deliver materials to cells within the body, only the mRNA vaccine delivers “new genes” to the body.

Hopefully, the gene editing taking place in millions of Americans’ bodies tonight is productive and worthwhile. Who really knows? Take the shot; it’s for your safety.

I’ve steadfastly refused to call the experimental drug a “vaccine” and will continue to refuse it’s mislabeling and it injected into my body. Many others I know feel the same. But, what about the millions who were duped by the lies and disinformation? What can they do, now that they have allowed this horrible drug into their body? You can’t back up, you can’t re-gain your virginity, you can’t remove the effects–and the government has given the drug companies FULL IMMUNITY from any action(s) against them.
BEWARE. Do NOT allow this drug into your body, or of those you love.

Thank you. In our day it has become an heroic act to point out the obvious. Here’s another obvious fact of tremendous importance: Manufacturer liability protections under the National Vaccine Injury Compensation program apply only to vaccines. The mRNA injections do not fall under the traditional definition of a vaccine, certainly not the definition of a vaccine that existed when the various laws were passed. The traditional definitions all say a vaccine is an injection of a virus (dead or alive etc.) to induce an immune response. These mRNA injections do not contain the virus. Unless they perform some judicial hocus pocus, the manufacturers will not have liability protection once the emergency use authorization expires. This is why they are so gung-ho to get the CDC to recommend the injections for children or pregnant women. That is a prerequisite for liability protection under NVIC. If the CDC recommends a “vaccine”… Read more »